You don't gotta catch 'em all

There are a few throwables the JVM might throw at you, that you shouldn’t try to catch. Basically, “a reasonable application” (as the docs say) shouldn’t normally try to catch any throwable that is a java.lang.Error, because it indicates a serious problem with the JVM. In this post I’ll take a closer look at the java.lang.StackOverflowError, and try to motivate why it’s a bad idea to try to catch these. 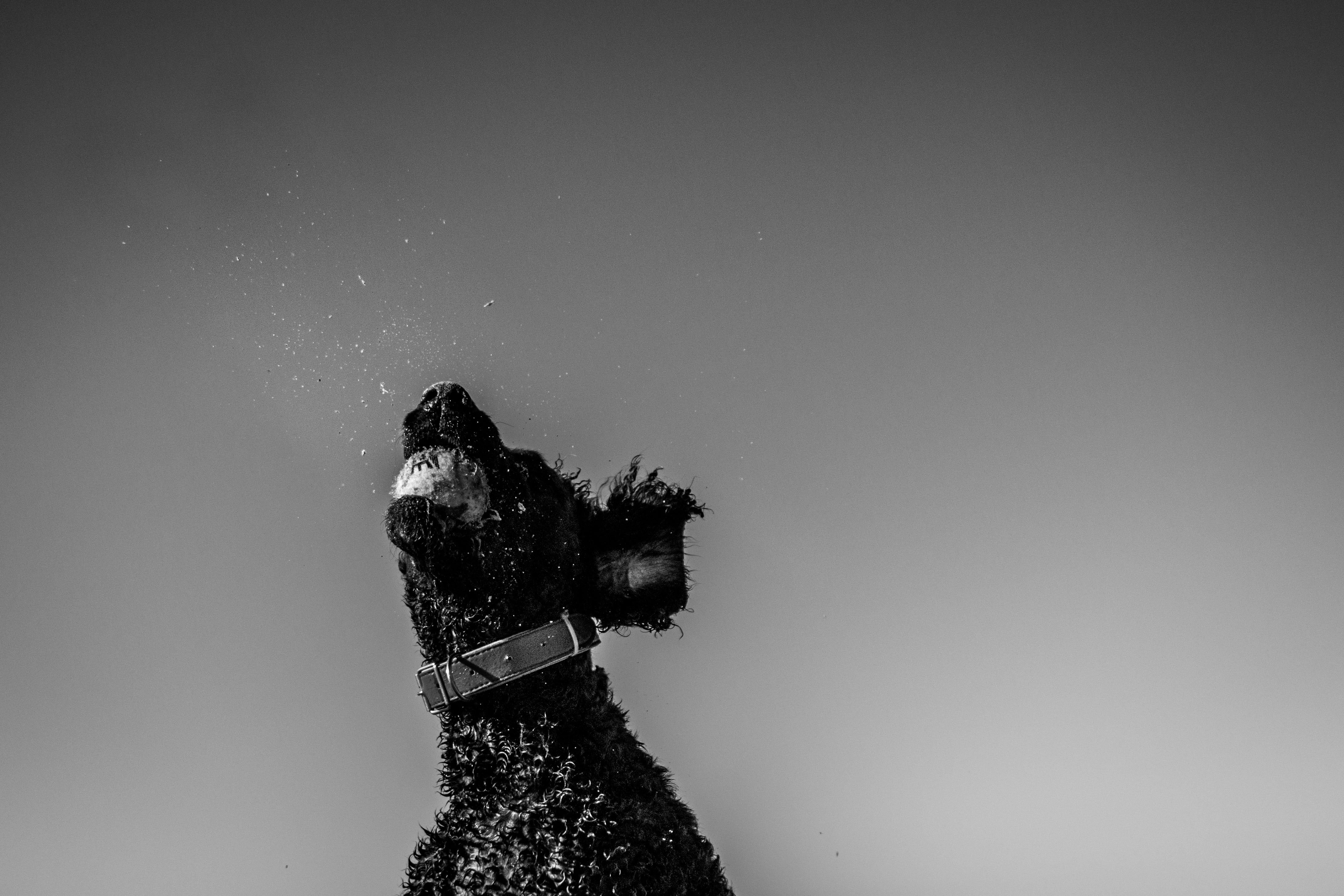 A report that came to the JDK support team consisted of a reproducible case, where, allegedly, HotSpot failed to handle exceptions after a StackOverflowError (JDK-8266955).

The reproducer, supplied by reporter Yingquan Zhao, is short enough (slightly modified to add a System.in.read() in main):

Notice the commented System.out.println("This is the only diff").

Deciphering the source, main calls m2, which calls itself until the stack overflows. When the stack overflows, m2 returns true, which makes the calling m2 set var1 to true which should call m1 which will throw a NullPointerException. This exception will trickle up and be printed by the main try-catch. After this the program waits for input before it exits. 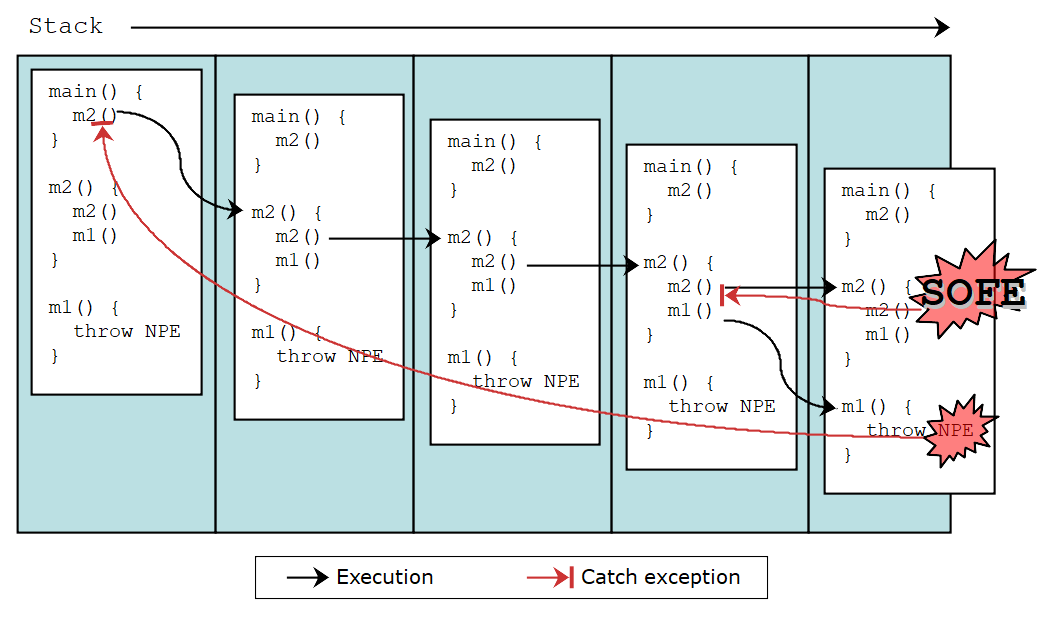 Figure 1. Visualization of the hypothetical program execution, without the println. One StackOverflowError (SOFE) is thrown. The observant reader might notice how fuzzy I made the stack limit here... (Hint: this picture is not the truth.)

Thus, the expected output is to get a NullPointerException. Running it produces this output instead:

I.e. nothing. The NullPointerException isn’t thrown, and there is no indication of any error on the console.

However, un-commenting the System.out.println("This is the only diff") will produce the following output:

We first see “This is the only diff” from the println, followed by the expected NullPointerException, and an awfully long stacktrace.

To get insight into a running VM, we can use the jcmd tool. With our program running we can execute jcmd <pid> VM.info. (In order to get the pid of the running VM, you can just run jcmd without any arguments.)

The output of VM.info is pretty much the same we get from the HotSpot error reports when the JVM crashes. There’s quite a lot of information, we’re going to focus on the reported exception counts that comes in the beginning in the process section.

We see there are actually two StackOverflowErrors .

The first StackOverflowError is thrown when the call to m2 overflows the stack. This is caught, and true is returned, which sets var1 in the calling m2. With var1 true, a call to m1 is done. The only thing m1 tries to do is to construct and throw an exception. However, constructing the exception is essentially a method call, which will occur on the same stack level as the first failing m2 call. Therefore a new StackOverflowError will be thrown. This is caught, silently ignored by the m1’s surrounding try-catch, and false is returned from m2. With m2 returning false, m1 is never called. This then unwinds back through the stack, returning false all the way, eventually exiting m2, and the main method (see figure 2). 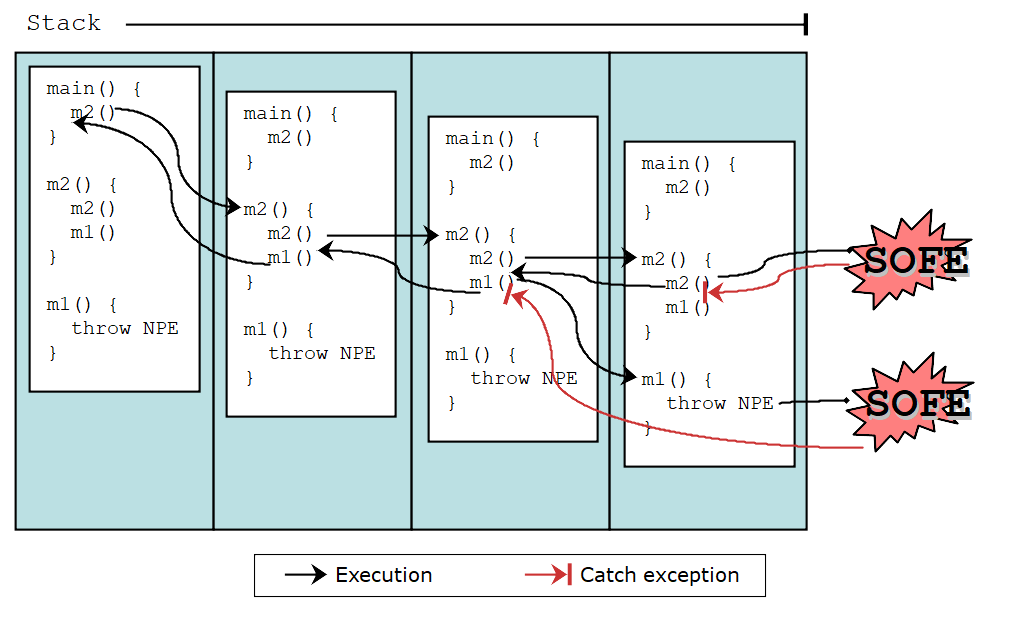 Figure 2. A more accurate visualization of the program execution. Notice the stack limit is more accurately limited, clearly illustrating the behaviour; neither m2's call to itself nor the m1 call fits the stack, resulting in a StackOverflowError.

Now, lets take a closer look at what happens when we run with the println in place.

We see that println managed to output "This is the only diff" and the NullPointerException stacktrace.

Program execution with the println

The first StackOverflowError is thrown from m2 when the stack is full. On returning true to the calling m2, there’s a println. This println will naturally also require some stack to be called… that’s, however, stack space we don’t have. So a new error is thrown. Since the println isn’t inside a catch clause, the exception is delegated to the calling m2, where it’s caught, and true is returned. With that true, the previous caller tries to call its println. We get a few calls longer, but there’s still not enough stack space, resulting in yet another stack overflow error. And like this, it continues down the call stack, when eventually, there’s enough space to execute our println. When the println finally executes, the program can continue to look at var1 being true, and then executing m1 will throw the NullPointerException. And then we’re done. 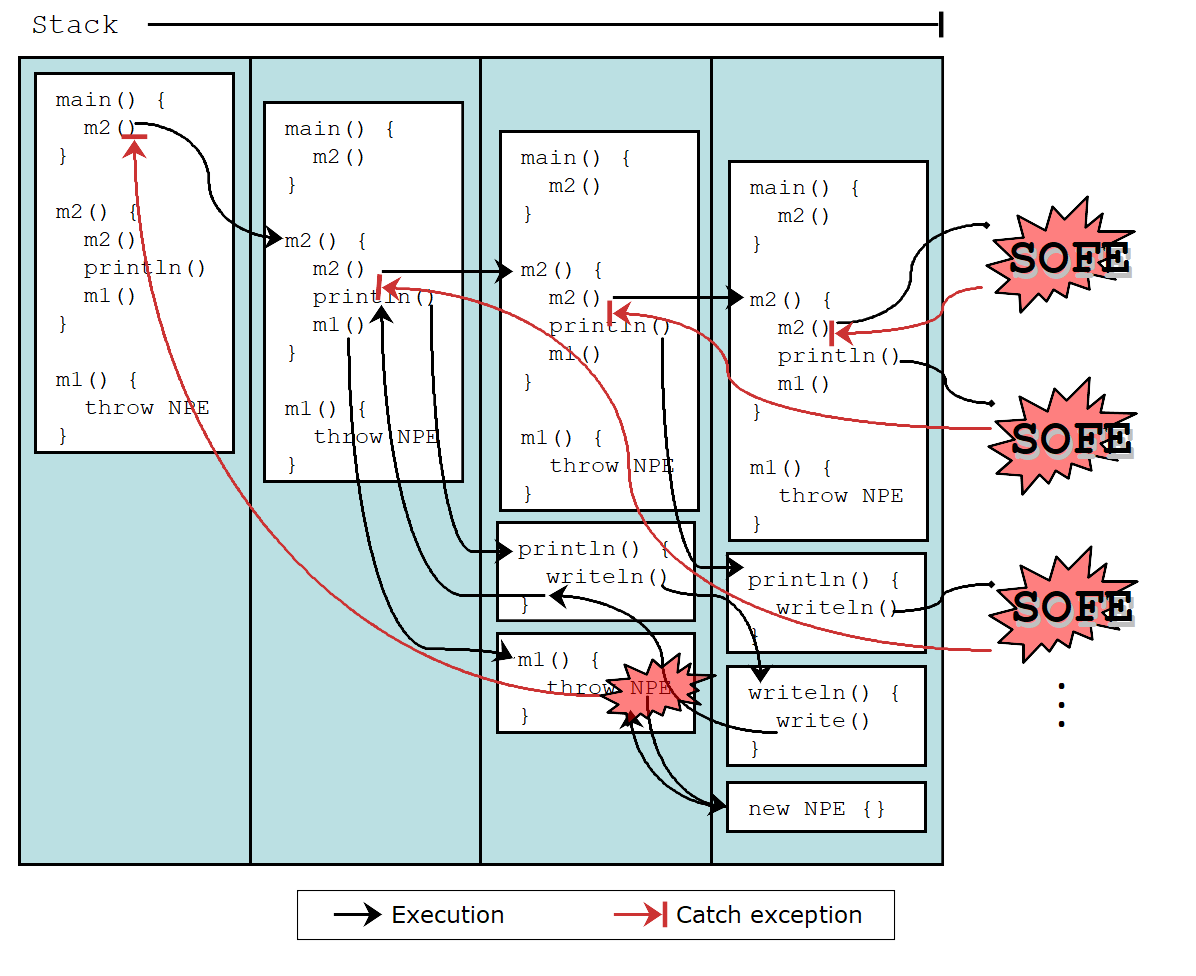 Figure 3. Visualization of the program execution. As can be seen, the println requires a few stack frames, thus, generating quite a few StackOverflowErrors before enough stack is freed and the message is successfully printed.

Whew, quite the trip!

It seems that when the println produced its stack overflows, there was eventually enough room for m1 to complete. In other words, when the entirety of the println fit the stack and was done, that same stack amount could be used to both throw, and create the exception. What to note, though, is that m1’s NullPointerException wasn’t thrown at the same stack level as the first StackOverflowError; it took 114 StackOverflowErrors before we got to executing m1.

Given a StackOverflowError, there’s likely not enough stack to do anything about it

This short code example is a perfect demo of why you shouldn’t try to catch a StackOverflowError. It simply cannot be guaranteed that there is enough stack available for application code to do anything reasonable - not even logging it. So, if you ever find yourself catching a StackOverflowError, simply do a mic drop, and exit as fast as possible.

In a few coming posts, I’ll further expand on how the stack is managed in HotSpot. Stay tuned.